A Season in the Congo. Aime Cesaire 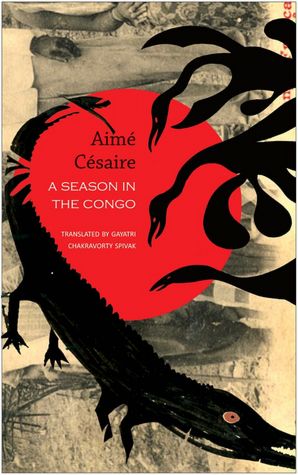 This play by renowned poet and political activist Aime Césaire recounts the tragic death of Patrice Lumumba, the first prime minister of the Congo Republic and an African nationalist hero. A Season in the Congo follows Lumumba’s efforts to free the Congolese from Belgian rule and the political struggles that led to his assassination in 1961. Césaire powerfully depicts Lumumba as a sympathetic, Christ-like figure whose conscious martyrdom reflects his self-sacrificing humanity and commitment to pan-Africanism.
Born in Martinique and educated in Paris, Césaire was a revolutionary artist and lifelong political activist, who founded the …